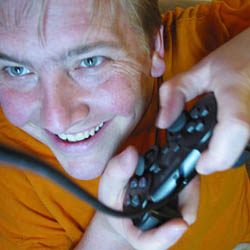 One of the surprises over the last 10-20 years is the explosive growth of the video game market, with many video games making more money on their first day of release than some movies make in an entire run. The technology powering PC video games and Console video games has doubled every year as computer power has increased. Aside from PC’s and Consoles, video games are also played on mobile devices expanding the video game market dramatically. Not only is the resolution within video games coming close to ‘real life’, but the entire industry is poised for yet another expansion as virtual reality is looming as the next step in gaming.

Another reason the video game market is growing exponentially is the number of online websites focused on videos game. Large sites like YouTube and Twitch allow individuals to watch others play video games, as well as provide reviews of games on different devices. There is also a growing eSports market with literally tens of millions of people watching elite, professional video game players compete against one another.